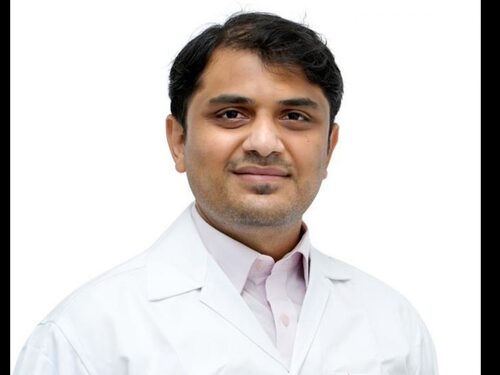 Multiple risk factors can increase a person’s chances of developing nasal cavity (nose) and paranasal sinus cancer. Occupational exposure to chemicals that have been inhaled is a prominent risk factor amongst others.

As per retrospective analysis and cohort studies from individuals engaged in certain occupations where exposure to certain chemicals is inevitable, there are a number of substances like hexavalent chromium and occupational circumstances that cause or possibly cause sinus cancer.

Certain occupations increase the risk of developing a nasal cavity and paranasal sinus cancer. Occupational exposure to wood and leather dust has been linked to nasal and paranasal sinus cancer. Sinonasal tumours have also been observed in the footwear-making industry due to exposure to leather soles and heels dust. High risks have also been observed in farming, construction sites, metal industry particularly nickel and chromium.

Workers exposed to nickel compounds in nickel refining, cutlery manufacturers, and alkaline battery manufacture, or to hexavalent chromium in the production of chromate and chrome plating, have been found to be susceptible to nose and nasal sinus cancers.

Across the world, five countries with the highest number of deaths from nasal and paranasal sinus cancer are India, China, Pakistan, Bangladesh and Russia.

About nasal and paranasal sinus cancer

Cancer develops when healthy cells in the body mutate and expand uncontrollably, generating a mass known as a tumour. A tumour might be malignant or benign. Benign tumours are those which have no chance of distant spread and can be treated by surgery alone. Malignant tumours would need multi-modality treatment which includes surgery followed by Radiation/Chemoradiation.

Cancer of the nasal cavity or paranasal sinus is more common as people grow older. It occurs twice as often in men as women, and four out of five cases are diagnosed in people aged 55 years and up.

The nasal cavity and paranasal sinuses include a variety of tissues, each of which contains a variety of cells. Each of these cells can result in a different type of cancer. The types of cancer that may develop from these cells include:

The causes of each type of nasal and paranasal sinus cancer may be unclear, however, there are certain risk factors that cause the normal cells to become cancerous. Some risk factors, such as workplace exposure to specific chemicals, may induce these cancers by causing DNA damage in cells that line the inside of the nose and sinuses.

You can lower your risk of nasal and paranasal tumours by taking the following precautions at work.

Issues to be addressed regarding wearing proper safety gear, like a face mask, etc. to prevent inhaling harmful chemicals or dust particles.

Having one or more symptoms does not imply that you have cancer of the nasal cavity or paranasal sinuses. Many of these symptoms, in fact, are more likely to be caused by other illnesses. Still, if you experience any of these symptoms, you should consult a doctor so that the underlying reason can be identified and treated at the earliest.

To provide patients access to world-class treatment facilities and with a commitment to offering high-quality clinical care, ...