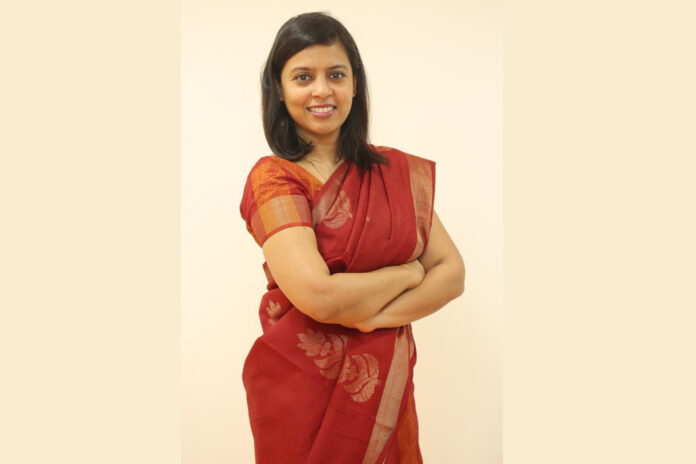 Sleep apnea occurs when muscles relax while sleeping, thus the soft tissue in the throat starts to sag and restricts the airway. The condition is distinguished by episodes of respiratory cessation, often lasting 10 to 30 seconds, resulting in oxygen deprivation. It has been associated with an increased risk of death due to heart disease, low blood sugar, and insulin resistance (all of which contribute to diabetes), as well as anxiety disorders, stroke, and accidents caused by drowsiness.

There are three types of sleep apnea:

What happens when you stop breathing?

When you stop breathing, your heart rate tends to decline as your body is deprived of oxygen for an extended period of time. At the end of that period of no breathing, your involuntary reflexes shock the body and you wake up. When this happens, your heart rate quickens, and your blood pressure rises. Due to increased workload, the walls of the heart thicken changing the structure of the heart. It tends to become stiffer and less flexible.

These are the alterations that occur when you stop breathing. However, if you have regular apnea, your body begins to suffer from chronic repercussions. Data suggests an elevated risk, especially if you stop breathing 30 times or more each hour. However, even at lower frequency rates, there is likely to be a risk.

Obesity, large neck size, and structural anomalies in the head and neck are all factors that predispose individuals to tissue collapse in the throat. Other risk factors are:

All three types of sleep apnea share common symptoms. Most of which are-

In most cases, a person suffering from sleep apnea is unaware of their breathing problems at night. Generally one comes to realize the problem when it is pointed out by your partner, member of the family, or roommate. Excessive daytime sleepiness is the most common sign of sleep apnea in those who live alone.

Though there are suggestions, the biochemical mechanism linking sleep apnea to an elevated risk of cancer is not entirely known.

Breathing interruptions during the night may create not just fragmented sleep but also oxidative stress, which indicates that cells in all sections of the body are more stressed at the molecular level. This stress may cause increased inflammation throughout the body and may be a key pathway to cancer risk.

Sleep-related breathing difficulties are frequent in patients with head and neck tumors who have sleep disruption. The most common complaints are weariness and sleepiness during the day. The presence of malignancies in the head and neck region should raise clinical suspicion as a risk factor for sleep-related respiratory impairment, specifically OSA.

Conservative therapy may be all that is required in mild cases of obstructive sleep apnea.

Sleep apnea can sometimes easily be fixed with lifestyle modifications. If you think that you have symptoms of sleep apnea then you can consult a healthcare professional.

To provide patients access to world-class treatment facilities and with a commitment to offering high-quality clinical care, ...